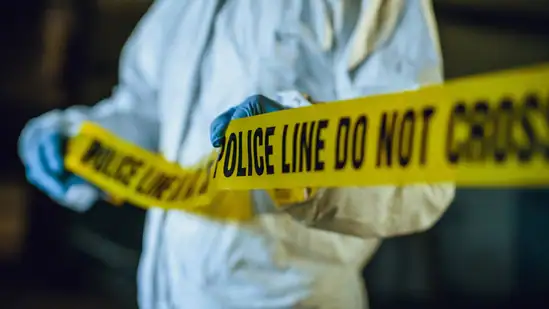 A former lover has been arrested in the killing of a woman whose dismembered body was found in a well here, officials said Sunday. Prince Yadav was hit by a bullet in a shootout with the police on Sunday when he was being taken to the place to retrieve the woman's head, the police said in a statement.

According to the police, Yadav, who was arrested on Saturday, hid a country pistol at the spot and used it against the policemen in an attempt to escape from their custody. The incident came to light on November 15 after some locals found a body in a well located outside Paschimi village.The body of the woman, later identified as Aradhana, was found in a semi-naked condition and appeared to be two to three days old, Superintendent of Police (Azamgarh) Anurag Arya said earlier.

The incident follows a similar incident reported in Delhi, where a 28-year-old man allegedly strangled his live-in partner and cut her body into 35 pieces, which he stored in a 300-litre fridge at his place for nearly three weeks. residence before being thrown around town for a few days.Yadav, with the help of his parents, cousin Sarvesh and other family members, planned to kill Aradhana, said to be in her early 20s, out of spite because she had married someone else and not him.

She lived in Ishaq Pur village of Azamgarh district. So far, it has come to light that Yadav had an affair with the victim, who married another person earlier this year. On November 9, Yadav took Aradhana to the temple on his bicycle. When they reached there, with the help of Sarvesh, he strangled her in a sugarcane field. The two then cut her body into six parts, wrapped them in a polythene bag and threw them in a well, police said. They threw their heads into a pond nearby.

The police have so far recovered a sharp-edged weapon, a country-made pistol and a cartridge in the case.Sarvesh, Pramila Yadav, Suman, Rajaram, Kalawati, Manju, Sheela who allegedly helped Yadav in the crime are still at large. 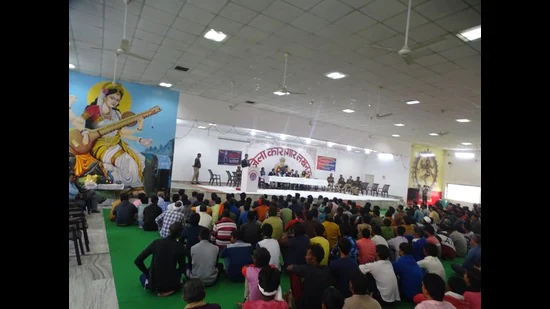 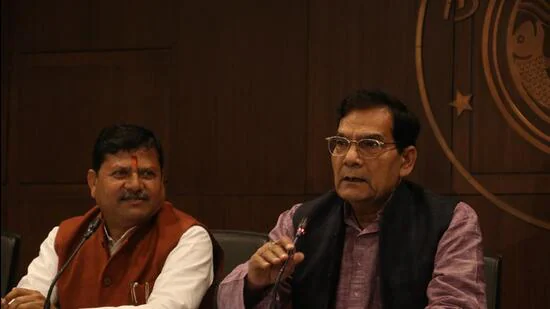 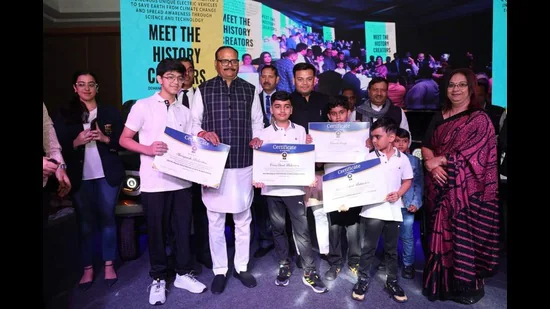 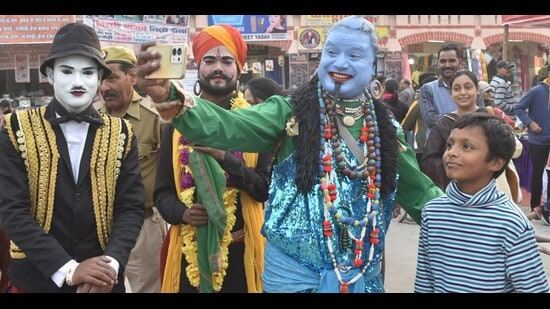