Pankaj Tripathi’s advice to Bollywood aspirants: ‘Don’t get into acting just for money and fame’ 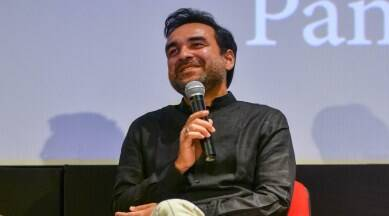 One of the best actors working in the Hindi film industry today is Pankaj Tripathi. Hailing from a village in Bihar, the 47-year-old has certainly come a long way, from appearing in a blink-and-you'll-miss-it role in Run (2004) to major lead projects like Mirzapur, Ludo, Kaagaz and Criminal Justice.

In an interview during the 53rd International Film Festival of India (IFFI), Pankaj opened up about his journey so far and how he reached the pinnacle of his career without a godfather in the industry. "I come from a very simple family. I belong to a village where we even struggled to get basic electricity facilities but we were happy. I lived far away from the world of acting and now my whole life is only about acting. My love for film developed organically. I used to watch plays in my hometown...that's when I really got interested in theater and then I moved to Delhi and joined the National School Of Drama (NSD).."

Additing to it he said... "After few years I went to the dream city of Mumbai and since then I have been learning the craft of film and trying my best to showcase my skills through acting on screen. This journey is beyond any dream I have seen,” said Pankaj. He feels that it is his roots that actually helped him make a place in the film industry. "One should never forget one's roots. If you forget your roots, it will be difficult to survive. Whether it's a person, a story, or a plant, everything in this world has roots. What I am today is all because of my roots,” emphasized Pankaj.

As many young aspiring actors today look up to Pankaj as their role model, he shared a golden piece of advice for all. “One should never get into this profession just for money and fame. First, understand why you want to come here (in the film industry). Understand your love, your needs. Kaam dil se karoge paisa zarur miljaega life me (The money will eventually come to you at some point),” he added recalling his first paycheck. “I still remember my first salary was Rs 1,700 for a short TV job,” he said. After fifteen years of his career in the film industry, with a repertoire full of ground breaking roles, Pankaj has undoubtedly set the benchmark in Hindi cinema. 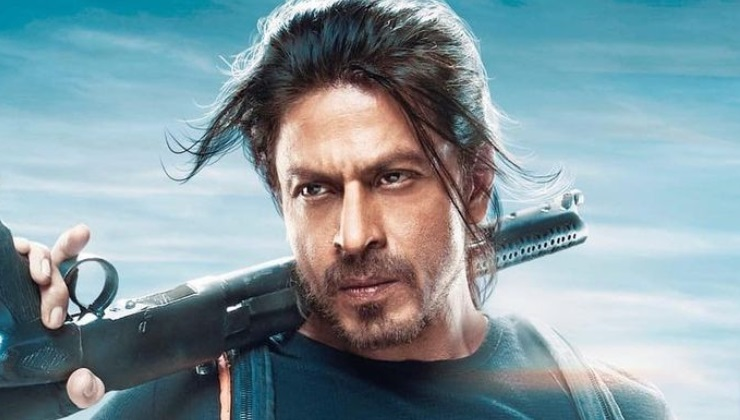 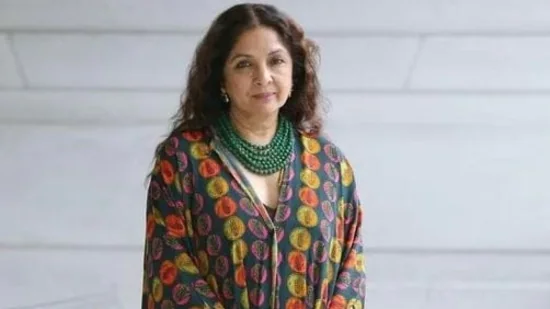 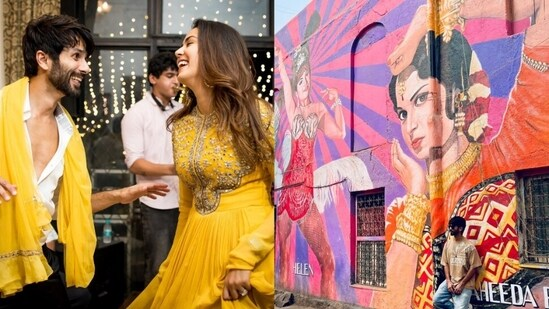 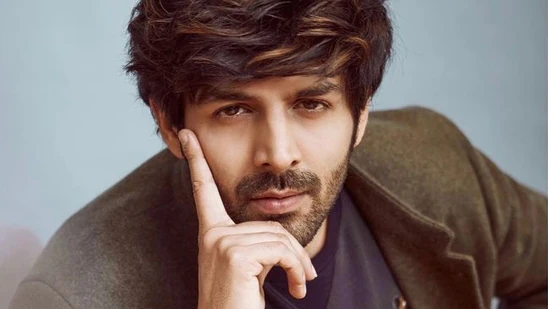 Kartik Aaryan on his wedding plans: 'There's no pressure..but there's definitely room for love in my life'