● The US killed al-Qaeda's top leader Ayman al-Zawahiri in a drone strike in Afghanistan.

The US killed al-Qaeda's top leader Ayman al-Zawahiri in a drone strike in Afghanistan over the weekend dealing the terrorist group a major blow. Al-Zawahiri had overseen the September 11 attacks on the US in 2001 -- that killed 2,977 people -- along with Osama bin Laden, who was killed by the US in 2011 in Pakistan.

Al-Zawahiri, an Egyptian by birth who had trained to be a medical doctor, had a US reward of $25 million for information leading to his capture. The US holds him responsible also for the bombing of its embassies in Kenya and Tanzania in 1998 and on its naval ship USS Cole in 2000.

He also had a long history of baiting and threatening India. Last April, he praised an Indian student who stood up against efforts to prevent Muslim women from wearing hijab. The next month, in May, he called the abrogation of Article 370 a "slam" for Muslims.

Al-Zawahiri was killed by two Hellfire missiles fired at him from a CIA-run drone while he was on the balcony of a house in Kabul where he had been staying with his family. No members of his family or other civilians were wounded or killed in the strike, according to US officials who briefed reporters.

President Joe Biden said in an address to the nation, and perhaps the world, that US intelligence had tracked the Qaeda leader to Afghanistan early in the year and he gave the go-ahead to the operation to kill al-Zawahiri a week ago on July 25. Officials said Biden reviewed a model of the house early in July to make sure there were no collateral casualties. 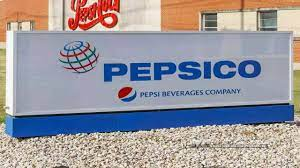 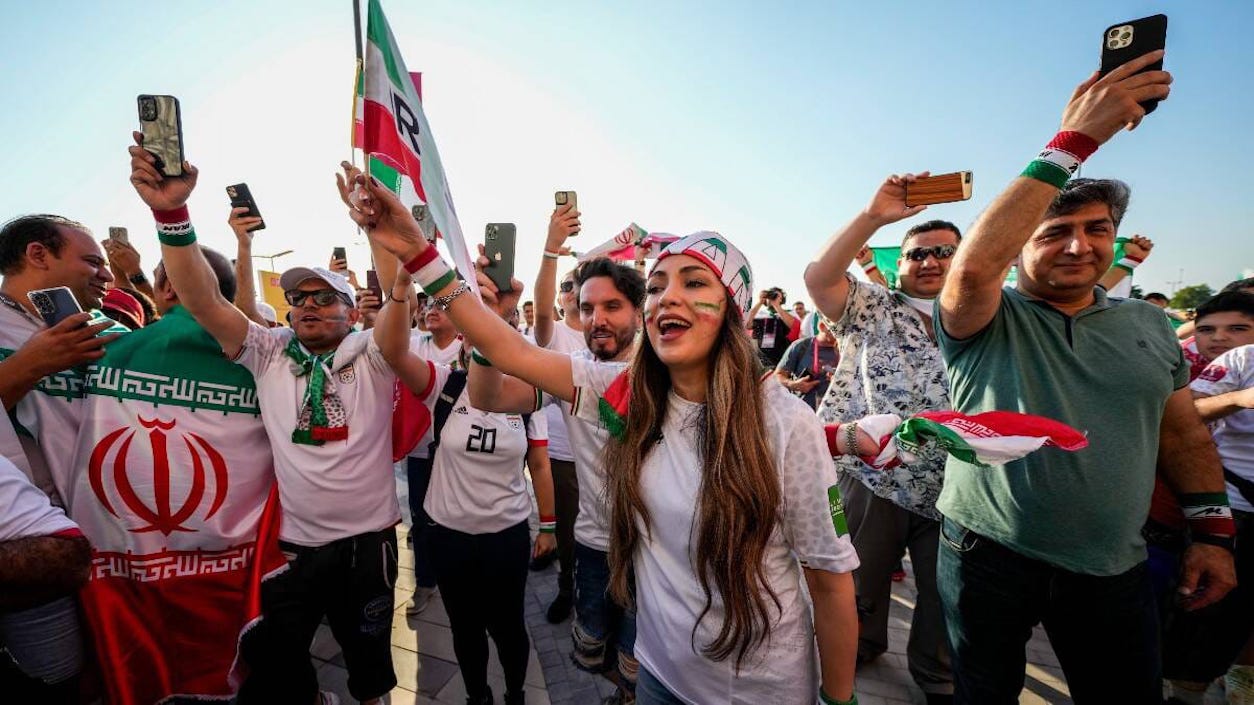 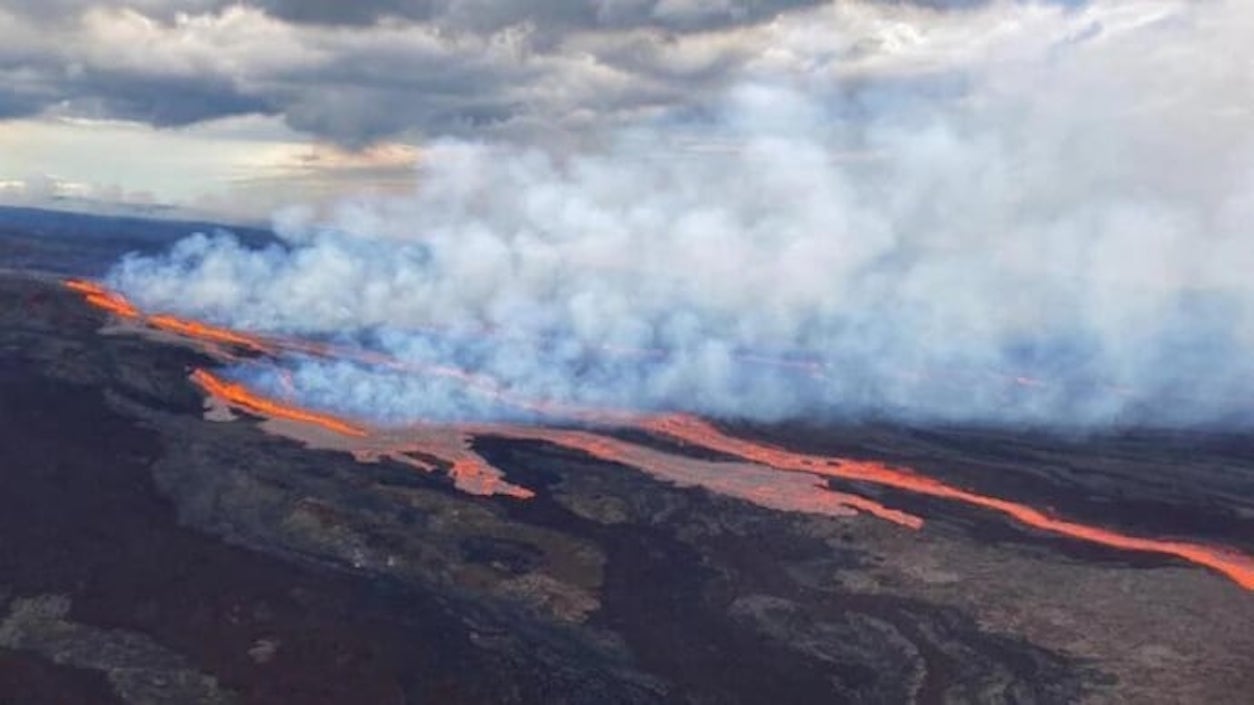