Three killed after petrol tanker blast in Bihar's Vaishali, people jumped in the air like football 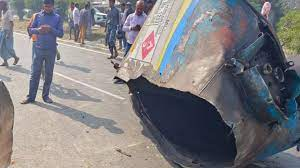 Another major accident happened in Vaishali, Bihar. Three people died on the spot on Wednesday near Godhia Bridge on Hajipur-Muzaffarpur NH 22 due to an explosion in an oil tanker during welding. One person was injured.

Eyewitnesses said that advocate Sahni has a welding shop in Godhia Chowk. The driver of an empty Bharat Petroleum tanker (BR01GH-8913) parked the vehicle there. He then asked for welding. The sailors and salesmen, together with the driver, boarded the tanker. In the meantime, there was an explosion in the tanker. The explosion was so powerful that the driver, who jumped into the air, hit a wall about 30 feet high and fell down. The condition of the porter and the merchant was the same. Pieces of the tanker also fell far. The sound of the explosion was so loud that people around panicked. The sound of this explosion could be heard for about three kilometers.

NH 22 is just a short distance from where the welding took place, which has constant vehicular movement. If a piece of the tanker had fallen on a passenger vehicle, a larger incident could have occurred. As soon as information about the incident was received, a crowd of people gathered. The police also got the information. Here local people obstructed the traffic by keeping the dead body on the NH. People were so agitated that even SSP of Muzaffarpur and SP of Raxaul had to face problems. Once the information is received Circle Officer Brajesh Kumar Patil, SHO Sanjeev Kumar, SI Vidur Kumar, ASI Sunil Kumar Singh, Sanjay Singh, Jinnah Khan reached the spot along with the police force. He tried to send the dead body for an autopsy. But many times people chased the police away. The dead body lay there until about 3:00 p.m. 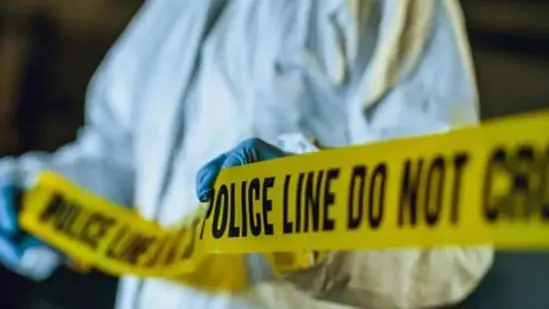 Man stabs woman to death in Bihar over money, 2 arrested 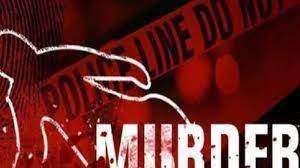 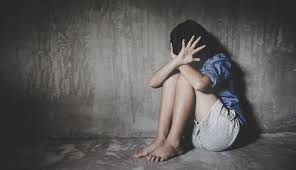 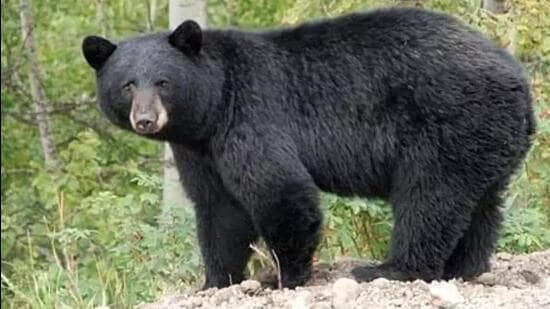