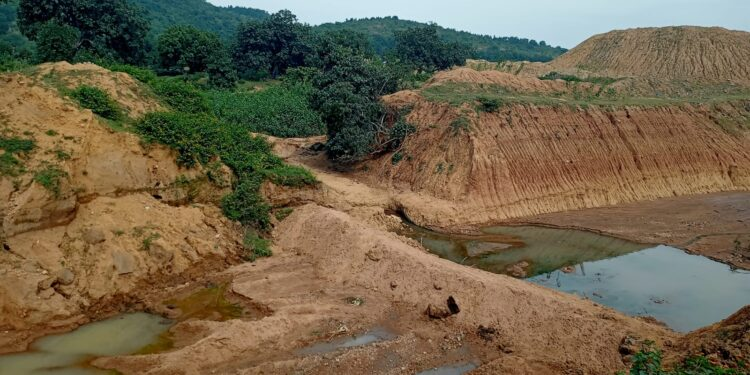 In a case of blatant violation of mining and environment laws by central public sector undertaking NTPC Ltd in Hazaribagh, the Union Ministry of Environment, Forests and Climate Change has directed the Jharkhand government to file a report. "The (Forest Advisory Committee) also desired that the IRO, Ranchi and the state government expedite the submission of information required by the ministry," the ministry's letter dated October 28, 2022, to the Jharkhand government said.

India's largest power generation company NTPC through its MDO (mine developer and operator) Thriveni Sainik Mining Pvt Ltd. allegedly illegally mined coal on about 100 acres of land, displacing a perennial stream in Barkagaon block of Hazaribag district. “Committee (FAC) after a detailed discussion of the alleged violation of the Forest (Conservation) Act, 1980, recommended that a sub-committee of the FAC be constituted to visit the area and examine the hydrological regime of the area vis-a- to the mining operations of the user agency in general and Dumuhani nallah in particular and the changes , which the user agency brings and their impact on the ecology of the area,” the letter reads.

It is to be noted that the Dumuhani stream, which has been a lifeline for thousands of villagers in Barkagaon, has been diverted for coal mining in its bed and surrounding green belt. The seasonal streams of Kharba, Bulbulia, Pakwa and Ghorba nallah were also mined. “During field inspection, it was found that the user agency was mining the Dumhani nallah instead of maintaining a green belt of 50 meters along the nallah. Upstream from the nallah, up to a distance of about 3.2 km was mined and an area of ​​37.2 hectares was mined in flagrant violation of condition 8 of FCA II. phase,” said the Hazaribag Western Forest Division investigation report of the then intern. IFS Shailendra Singh in April 2022.

Illegal mining in the Dumuhani area has displaced about 1,800 families in seven villages. The villages that have been affected are Churchur (1,000 families), Upri Dadri (225), Majhli Dadri (100), Itij (200), Urub (100), Barwadih (50) and Chirudih (45).
Ironically, NTPC's Pakri-Barwadih Coal Mining Project, which has been violating forest and mining rules for the past two years, has been awarded the Best Environmental Management System for 2019-20 by the Federation of Indian Mineral Industries (FIMI), New Delhi . 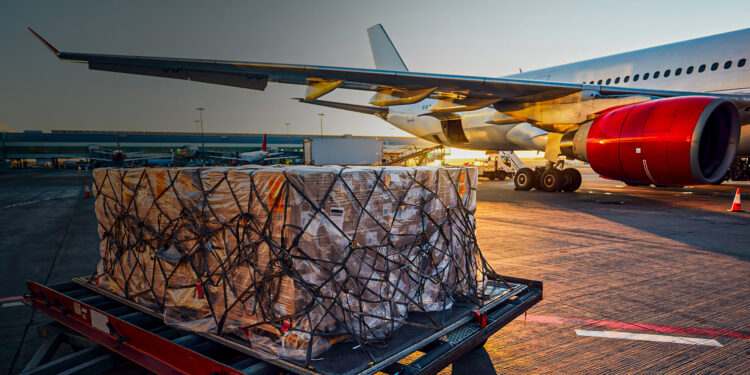 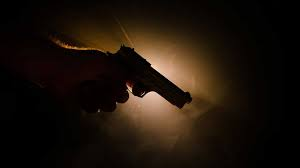 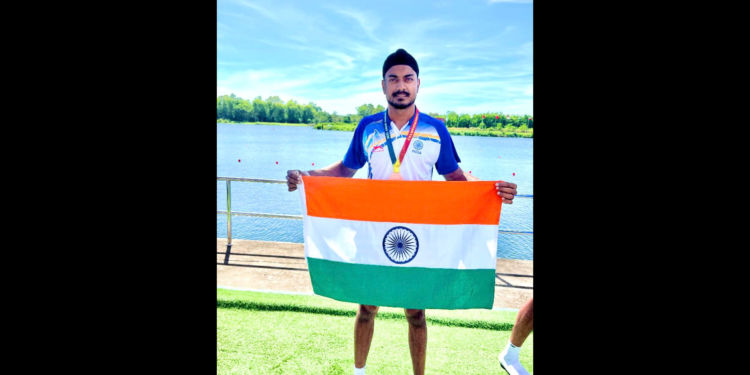 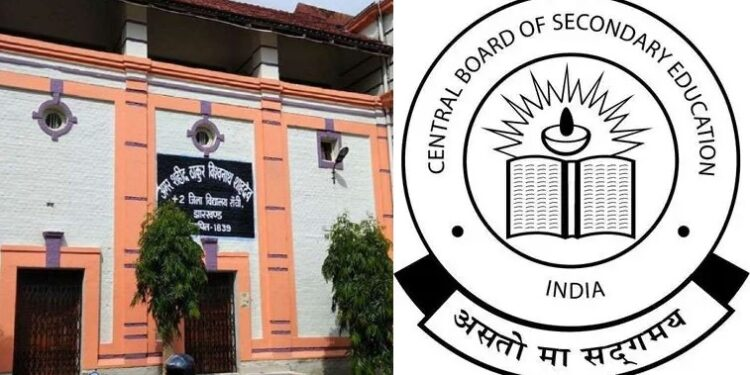