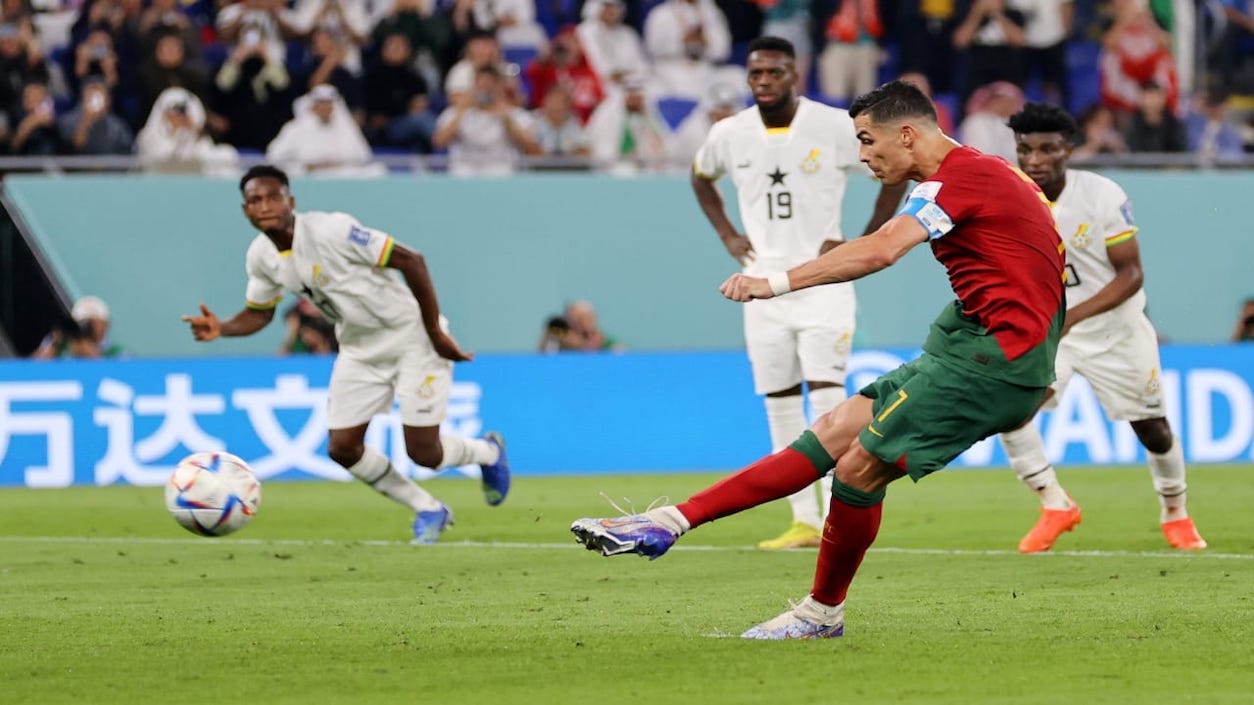 Cristiano Ronaldo scripted World Cup history as Portugal kicked off their Qatar 2022 campaign with a 3-2 win over Ghana in a thrilling Group H match at the 974 Stadium on 24 November. Ronaldo scored a penalty against Ghana to become the first player to score in five World Cups to give Portugal a 1-0 lead in the 65th minute.

Andre Ayew equalized in the 73rd minute, giving the Ghanaian fans at the 974 Stadium something to cheer about. Five minutes later, Joao Felix restored Portugal's lead and Ronaldo then showed his class with a volley before passing to Rafael Lea, leaving Ghana stunned. Portugal survived nine minutes of stoppage time to win their World Cup opener for the first time in their last four matches thanks to Osman Bukari's 89th-minute header reply.

Since his first World Cup goal in 2006, converting a penalty against Iran in the group stage, he has scored in every tournament since then. Ronaldo scored one goal at the 2010 World Cup in South Africa, another at the 2014 World Cup in Brazil and four goals at the 2018 World Cup in Russia. Ronaldo also extended his record for men's international goals to 118.

Earlier, Portugal dominated Ghana but could not break through in the first half despite Cristiano Ronaldo having the ball in the net and missing two early chances. Ronaldo could have had two goals in the first 15 minutes, but he missed both chances. He scored from close range in the 31st minute after the referee whistled for a foul against him. 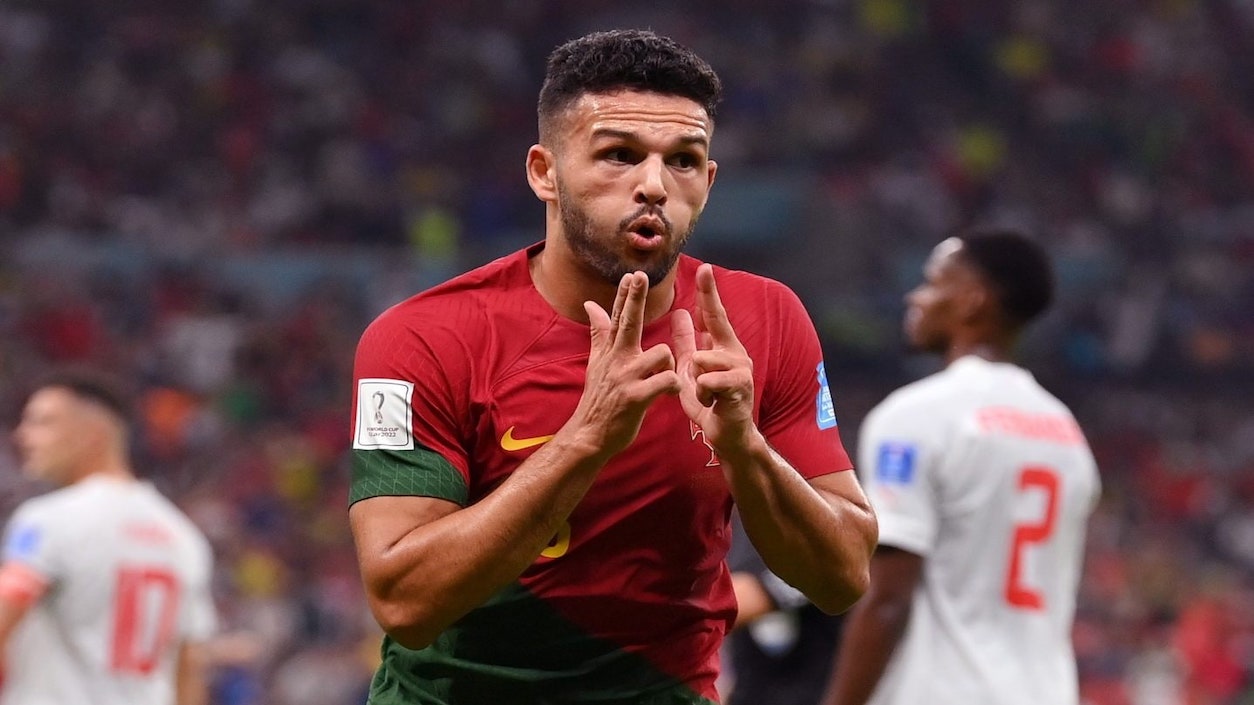 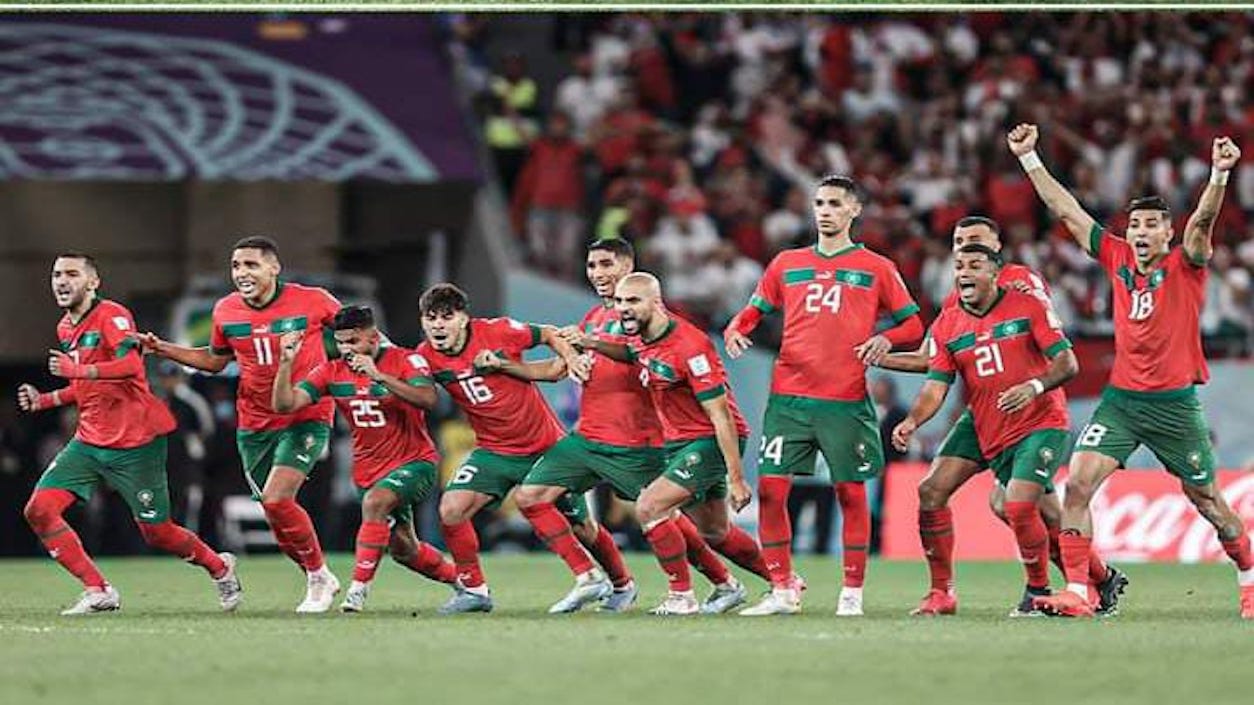 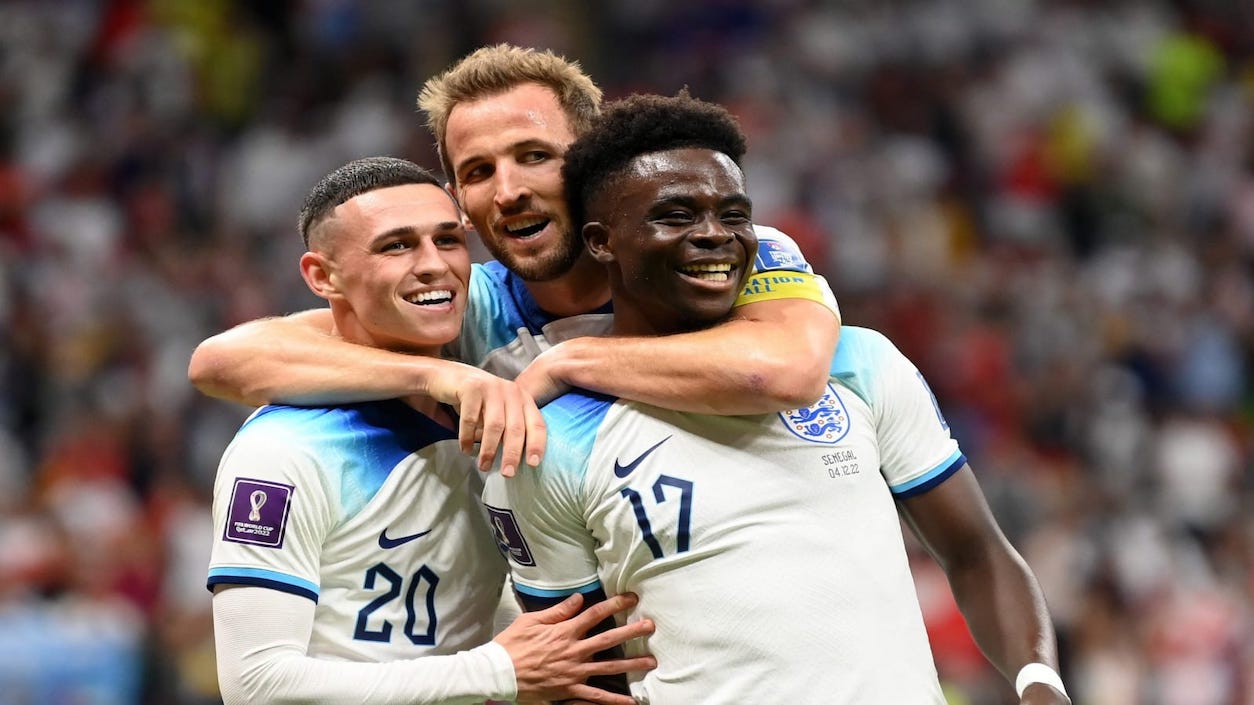 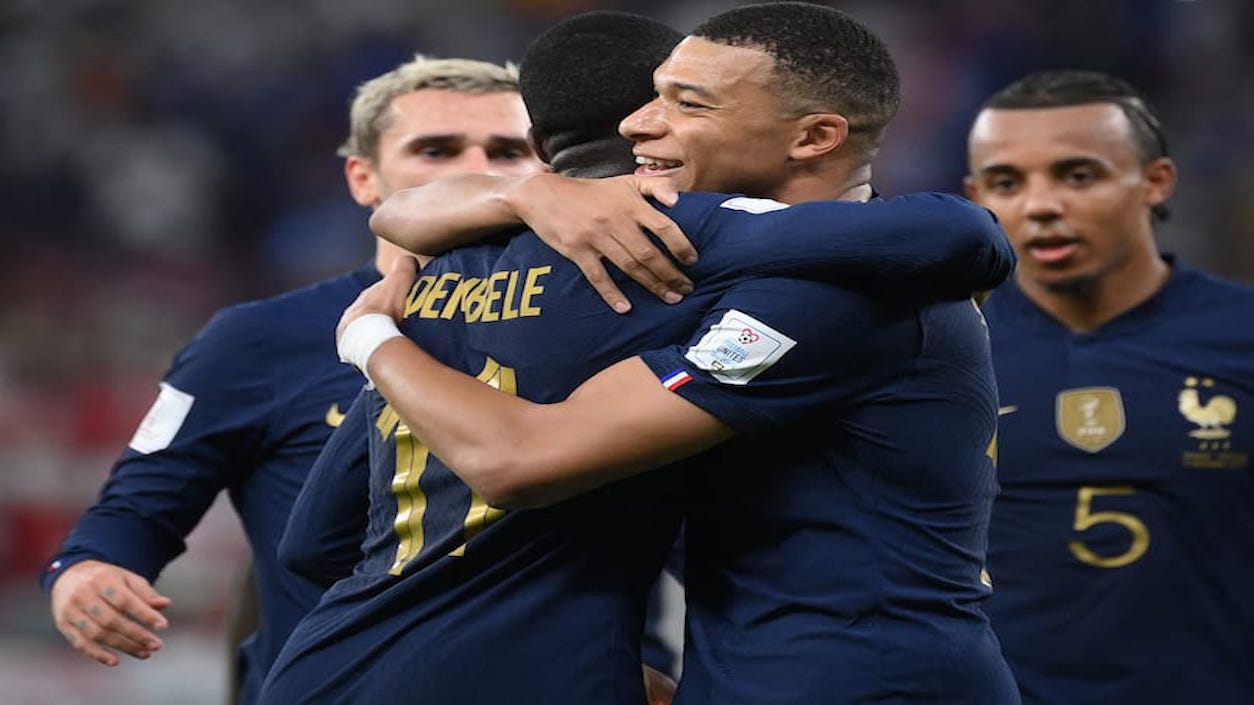