Portugal's 2022 FIFA World Cup group stage campaign ended in memorable fashion as they were beaten 2-1 by South Korea in the 3rd match. The defeat did not hurt Portugal as they managed to qualify as group winners, but it helped South Korea's win over Uruguay to qualify for the round of 16.

Portugal captain Cristiano Ronaldo was sent off during the match after playing an hour of football with the thought of being sent off, with the game in doubt coming into the match as he had not trained on the eve of the match. Ronaldo was seen getting into a heated argument as he left the pitch, with many assuming it was an altercation with head coach Fernando Santos.

However, the five-time Ballon D'or winner denied having any disagreements with the coach and revealed that his words were aimed at South Korean player Cho Gue-sung. Ronaldo said Cho told him to go faster but asked him to keep quiet as it was the referee's prerogative.

“What happened was before my substitution, the South Korean player told me to come off quickly. I told him to shut up because he doesn't have that authority. There was no disagreement (with the coach),” Ronaldo told reporters after the match.

"If I wasn't going fast enough, it was up to the referee to say that. There shouldn't be any controversy, it was just in the heat," he added.

Echoing Ronaldo's words, Santos explained the incident that caught the attention of football fans, revealing that Pepe also spoke about interacting with Cho. "I saw the interaction with the Korean player and I have no doubts about that if you see the pictures you see how Pepe went to the Korean player. 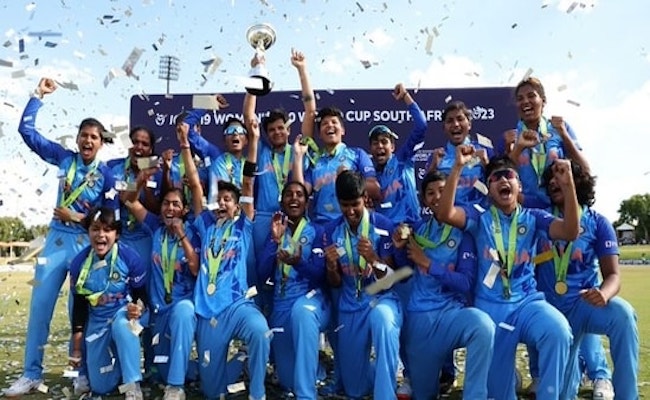 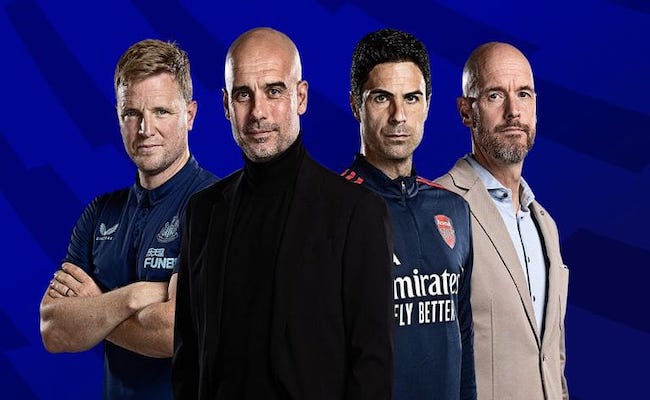 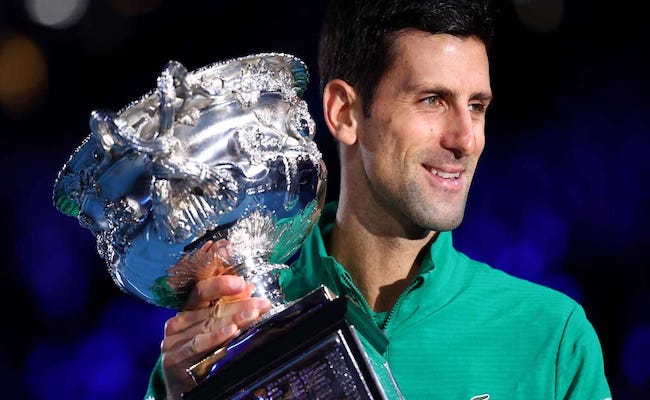