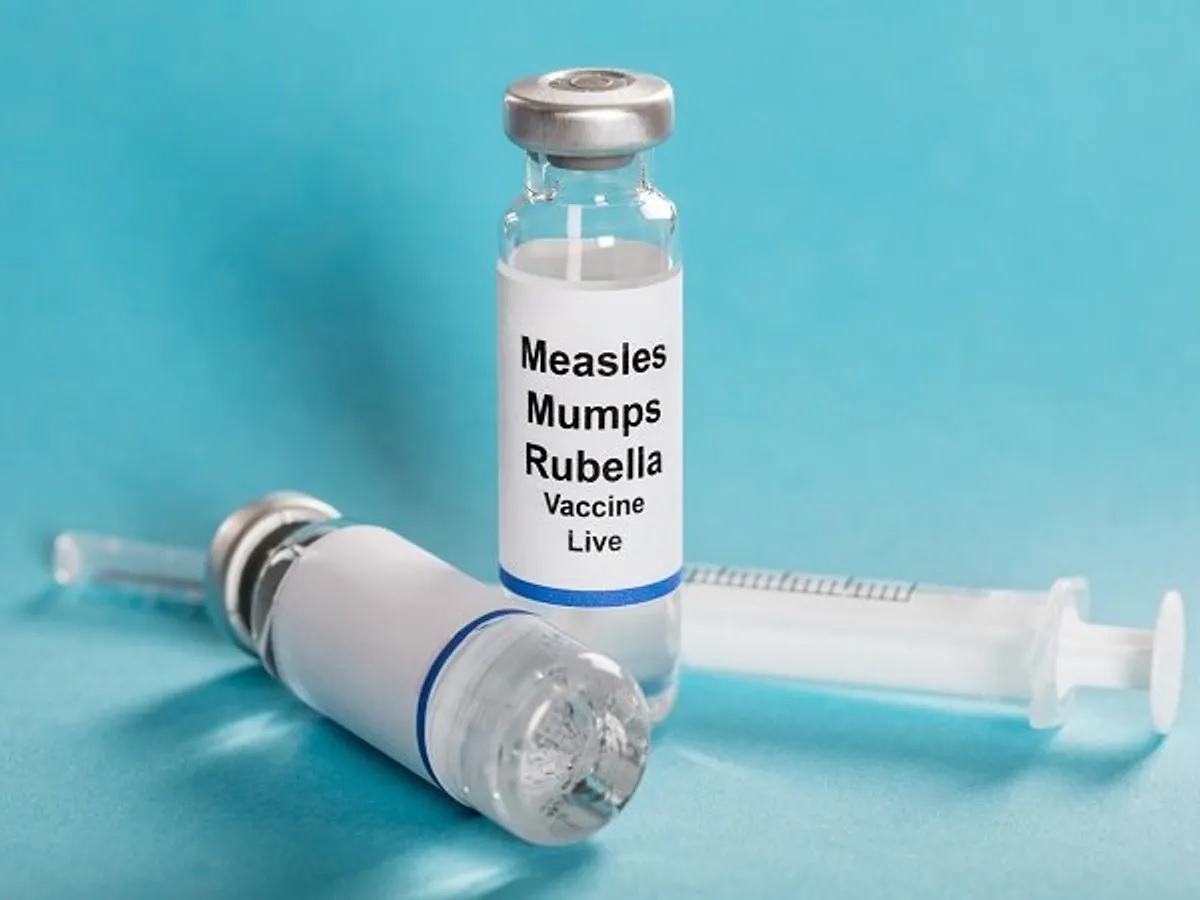 West Bengal's health department in association with UNICEF and Lions Club International on Monday began the measles-rubella (MR) vaccine campaign targeting 1 million children in Kolkata and 2.33 crore children ( nine months to 15 years) across the districts of the state.

The month-long MR vaccination campaign, which would last up to February 11, has aimed to eradicate the highly contagious illness among children by 2024, state health department official Dr. Partha Dey said.

The campaign would first target all the schools for three weeks, as well as in all the state health centers, and the fringe areas in the final phase in association with the various NGOs.

"The MR vaccine is safe and meets WHO quality standards. It is not new. It has already been in the routine immunization program of India for many years. It is already completed in 34 states and now
the uncover areas of West Bengal to be completed
," the immunization officials confirmed.

The latest vaccination launch is primarily an additional dose, an effort to eradicate the MR, which has been reported in some pockets of the state, Dr. Dey confirmed. According to official data in 2021, West Bengal reported around 649 measles cases. The state also reported 175 cases of rubella in 2022, up from 142 cases in 2021.