For the first time in history, a possible cure for cancer could be in sight "/>
SIGN IN West Bengal 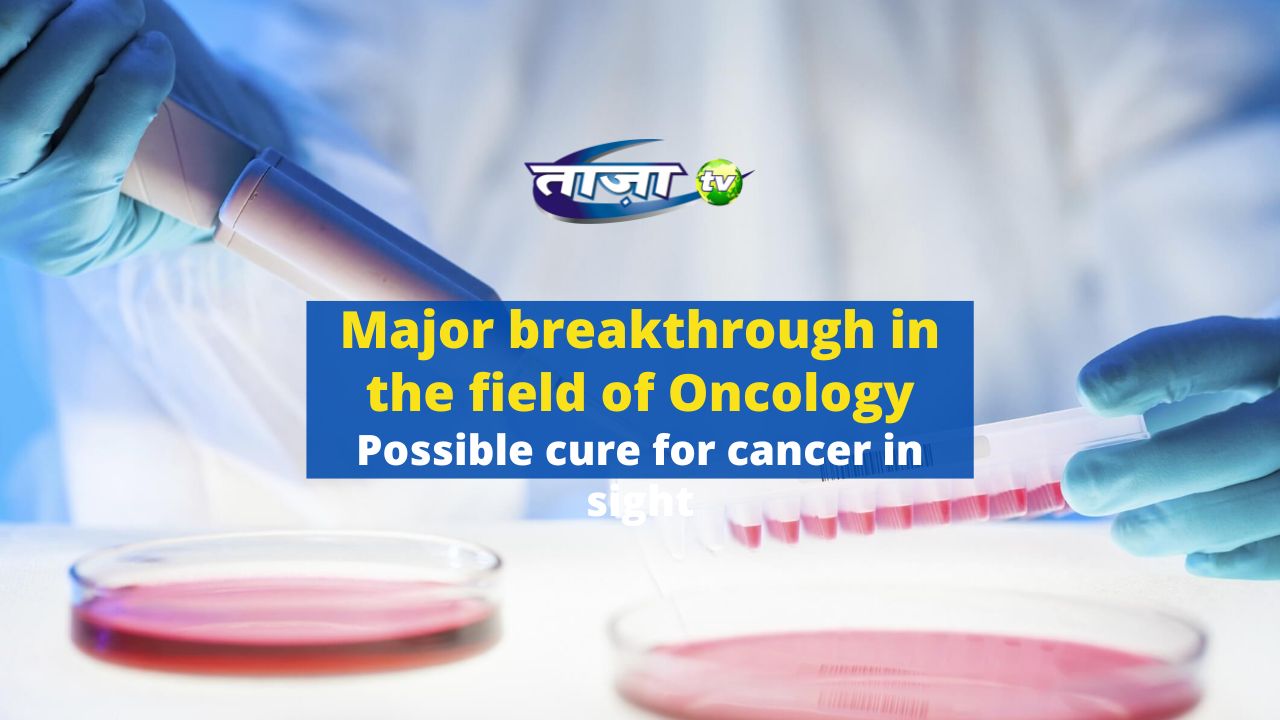 Cancer, a debilitating disease reported an estimated number of incident cases to be 14,61,427 in India for the year 2022; about one in nine people are likely to develop cancer in his/her lifetime. Lung and breast cancers were the leading sites of cancer in males and females, respectively. Among the childhood (0-14 yr) cancers, lymphoid leukaemia (boys: 29.2% and girls: 24.2%) was the leading site. The incidence of cancer cases is estimated to increase by 12.8 percent in 2025 as compared to 2020.

Thankfully this deadly disease might finally have a cure according to the clinical trial conducted by a group of doctors at the Memorial Sloan Kettering Cancer Centre, New York.

Dr Luis A. Diaz J. of New York's Memorial Sloan Kettering Cancer Center claimed that this is an unforeseen breakthrough in the history of cancer. Dostarlimab is a medicine made in a lab that functions as a surrogate for antibodies in the human body.

The trial was administered to a group of 18 patients suffering from rectal cancer. According to specialists, the patients had previously undergone treatments such as chemotherapy, radiation, and invasive surgery; thus were taken aback when they learned that no more therapy was required.

Experts praised the study since only a few of the patients experienced serious side effects from the medication trial. "There were a lot of happy tears," said Oncologist Dr. Andrea Cercek, describing the moment patients found out they were cancer-free.

According to doctors, during the trial, the patients took Dostarlimab every three weeks for six months. Furthermore, All the patients were in similar stages of cancer; it was locally advanced in the rectum but had not spread to other organs.

Until the recent trial, cancer was considered an incurable malady causing millions of mortalities globally; a cure for the same would prove to be resurrectional for millions all across the globe. Thus, is this drug the miracle all cancer patients were hoping would lead to their convalescence? According to cancer researchers studying medicine, it appears to be promising, yet it needs to be tested on a wider section of the population. Furthermore, regional differences play a pertinent role in drug efficacy and safety, hence, the trial needs to be administered to a more diverse population for more accurate findings. Nevertheless, the trial has created waves in the history of oncology. 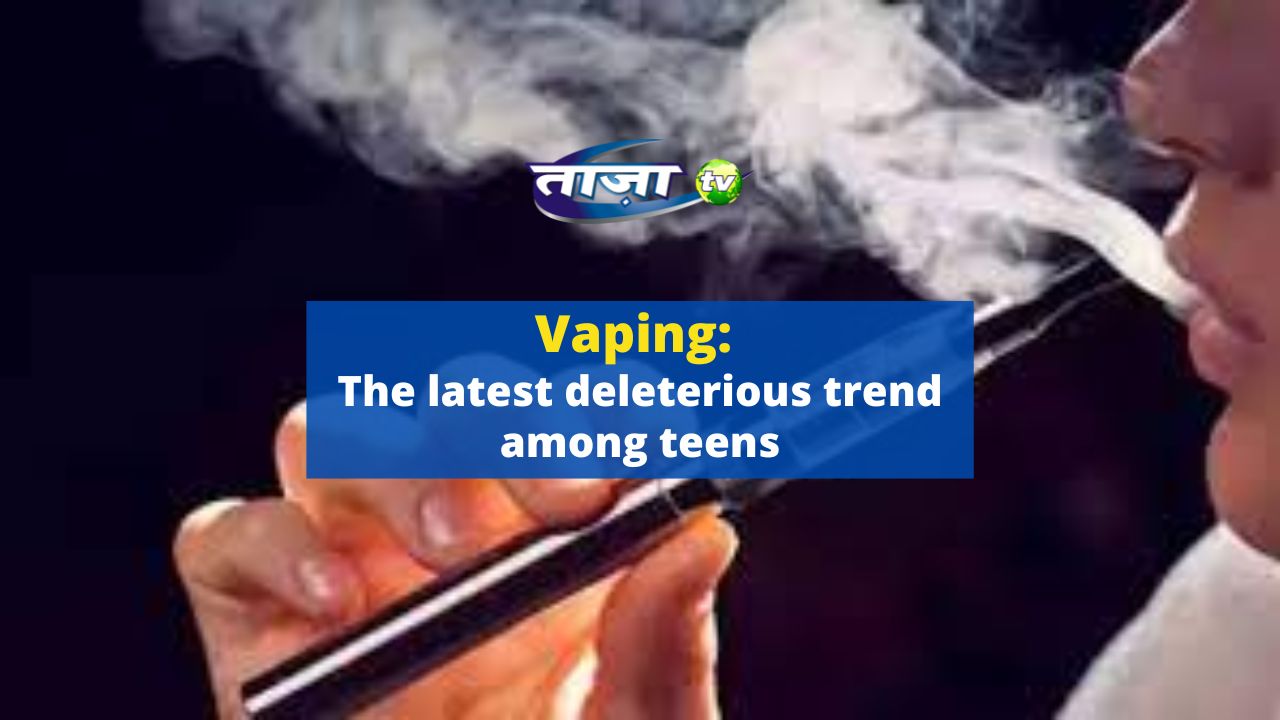 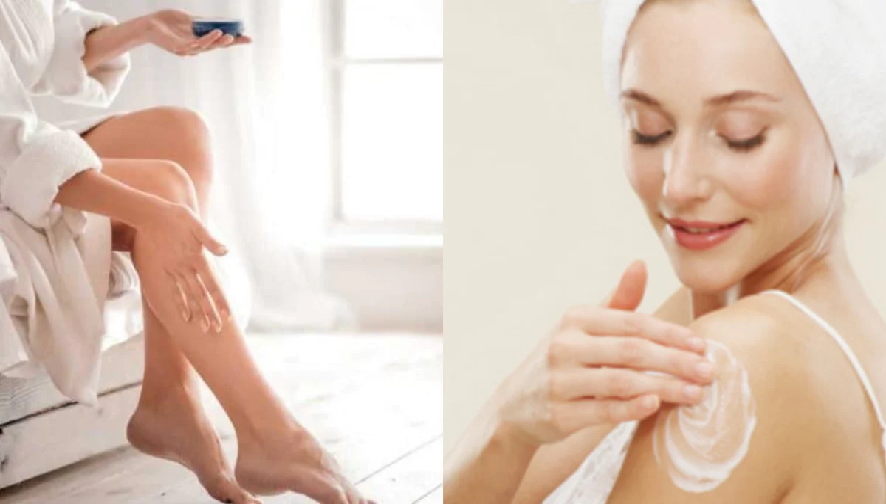 Winter skincare tips for a healthy and nourished body 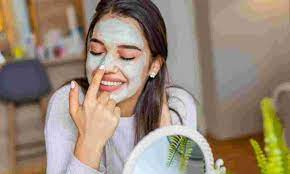 Skincare guide: How to prep your dry skin on the wedding day