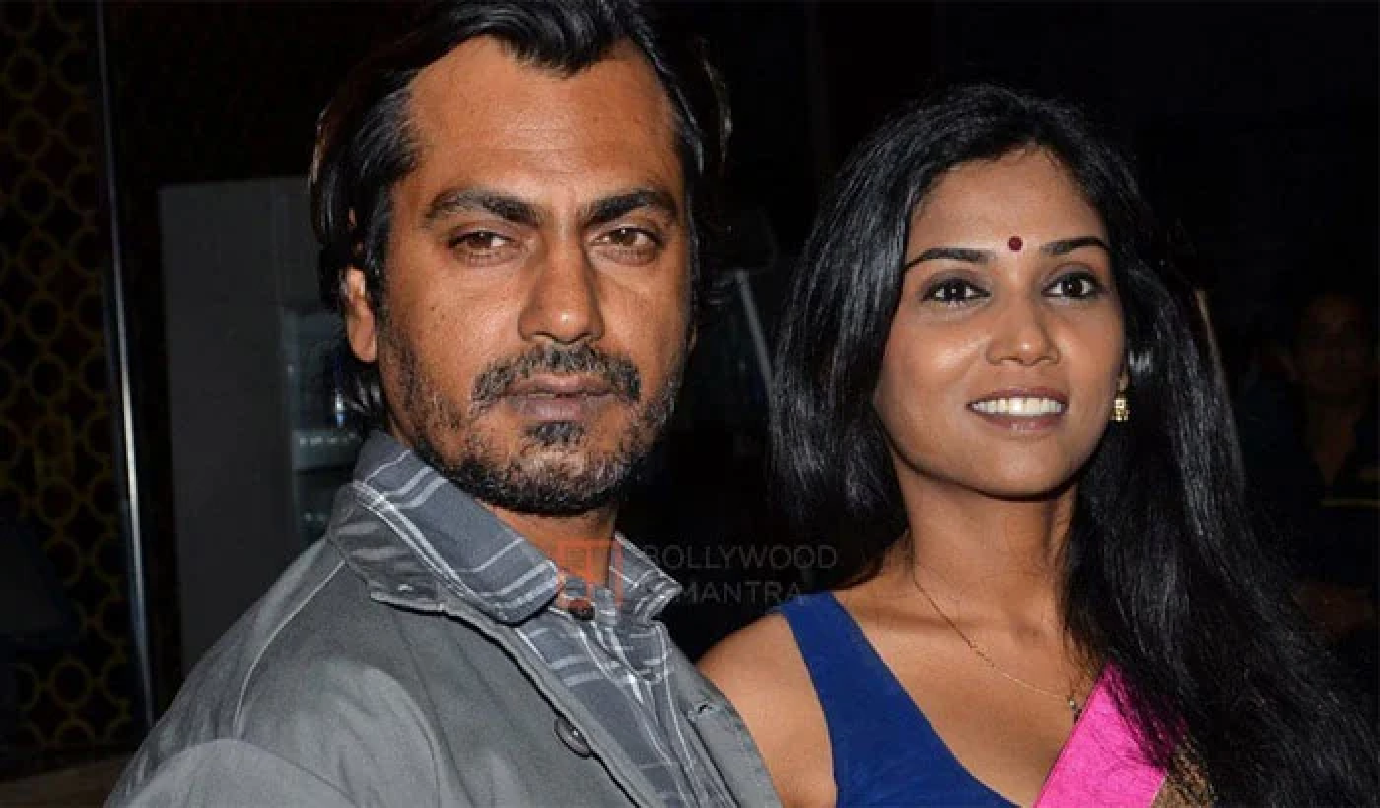 According to Versova police, there is a property dispute between Nawazuddin, his mother and Zainab alias Aaliya. It may be mentioned that Aaliya is Nawazuddin's second wife. A case has been registered under Section 452, 323, 504 and 506 of IPC. Aaliya was booked for alleged trespass and voluntarily causing hurt on the complaint of Nawazuddin's mother. The FIR against the actor's wife was registered on January 22.

The actor's mother has reportedly alleged that Aaliya trespassed into her home and assaulted her after picking up an argument. She has been questioned in the case and no arrest has been made. The Versova police has called Aaliya for questioning. She also had an argument with Nawazuddin's mother, according to the Versova Police.

Nawazuddin tied the knot with Aaliya over a decade ago. They are parents to son Yaani Siddiqui and daughter Shora Siddiqui. In 2020, Aaliya had sent a legal notice to the actor, demanding divorce and maintenance over 'serious problems'. She had also demanded sole custody of their kids, saying that the actor hasn't met them in 3-4 months and 'doesn't care about them'. Aaliya had alleged that she was subjected to domestic violence. She reportedly claimed that though Nawazuddin never raised his hand at her, his brother Shamas Siddiqui hit her.

Nawazuddin was last seen in Tiger Shroff and Tara Sutaria-starrer Heropanti 2. He is all set to essay the role of a transwoman in Haddi. It is directed by Akshat Ajay Sharma, who also co-wrote it with Adamya Bhalla. The actor also has Kangana Ranaut's production, Tiku Weds Sheru, in the pipeline. 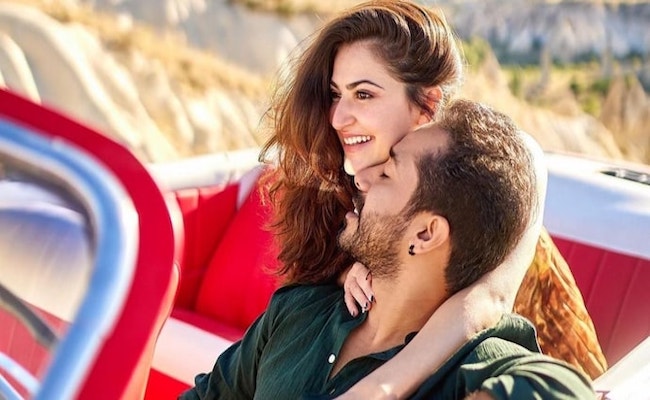 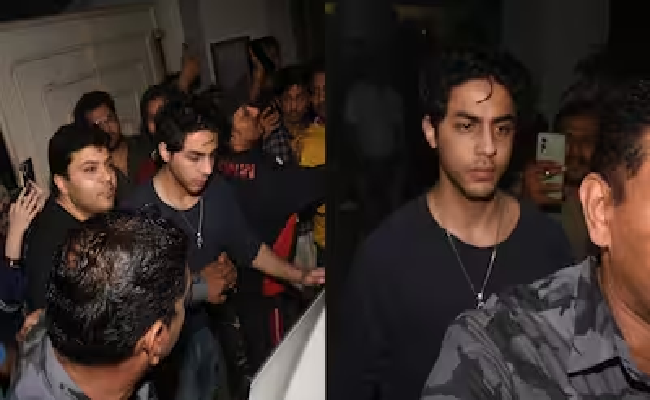 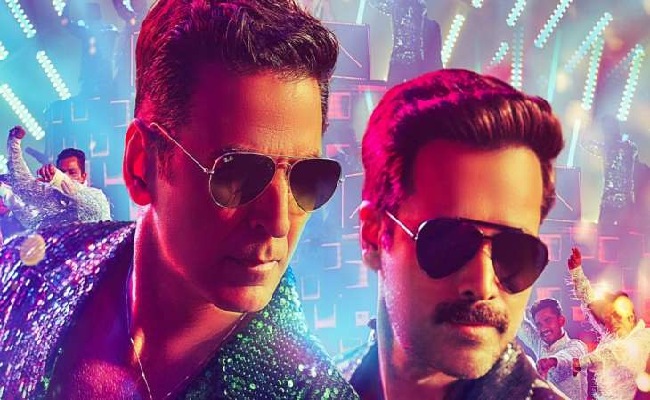 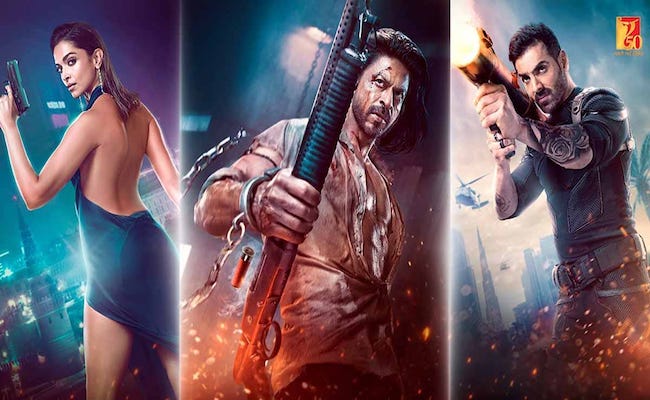