3 different shootings reported in the US, Nine people killed 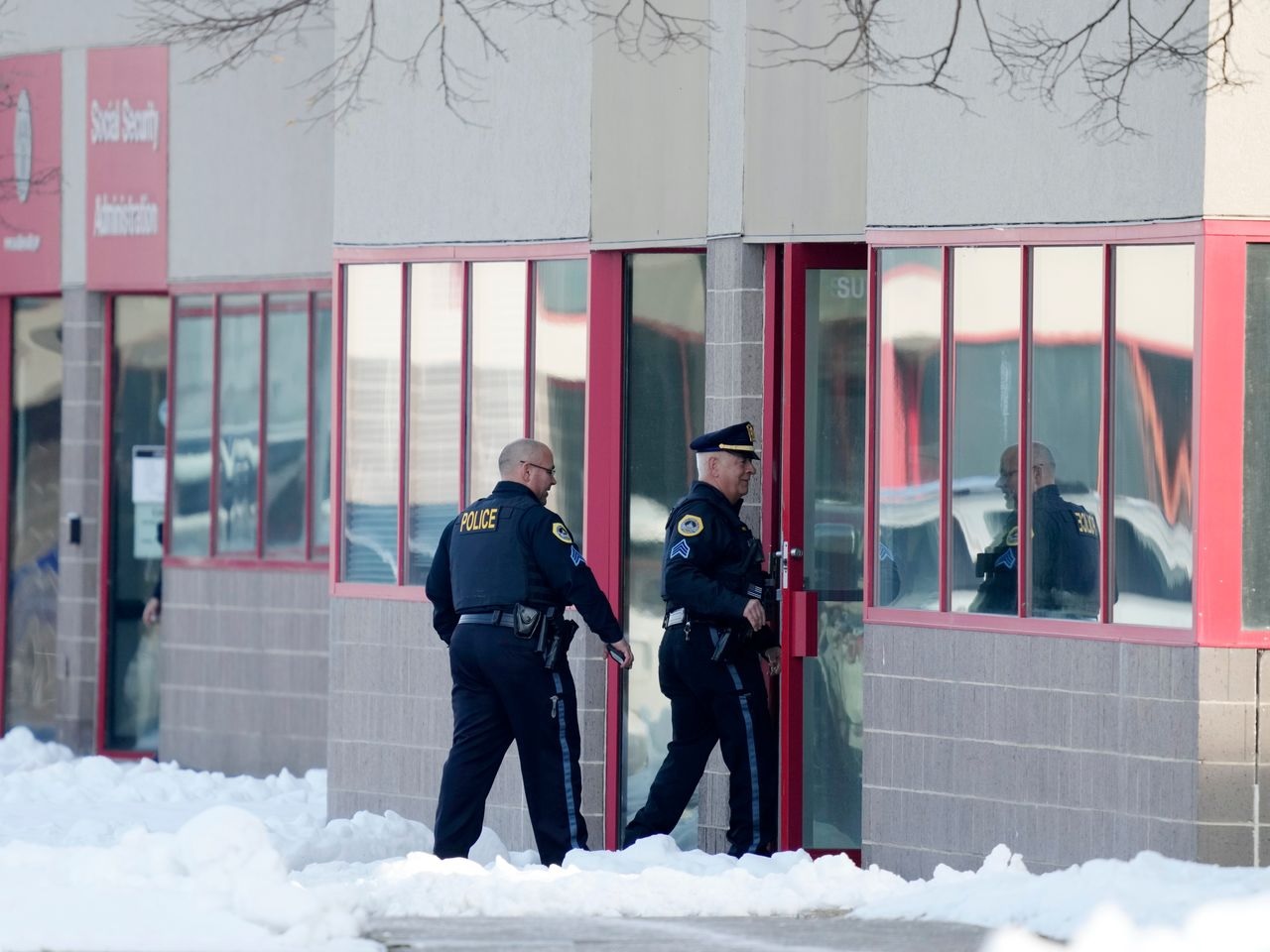 Nine people, including two students, have died in three shooting incidents in the US, reports said today. The incidents of gun violence in northern California and Iowa come less than 48 hours after a gunman opened fire at a Chinese New Year dance event in Los Angeles and left 11 dead. The shooter, identified as 72-year-old Huu Can Tran, shot himself dead when surrounded by cops.

Two shootings were reported at farms in northern California's Half Moon Bay, south of San Francisco. Seven people died and three have been critically injured. Police said a 67-year-old local resident named Chunli Zhao had been taken into custody.

California Governor Gavin Newsom, who was in Monterey Park where Saturday's shooting took place, took to Twitter moments after news broke of the new incidents. "At the hospital meeting with victims of a mass shooting when I get pulled away to be briefed about another shooting. This time in Half Moon Bay. Tragedy upon tragedy."

Another shooting was reported in Des Moines in Iowa. The incident took place at Starts Right Here, which runs an educational mentorship program for at-risk youths. Two students were killed and three people were wounded, two of them critically. Des Moine police said in a statement that two teenagers, aged 18 and 16, died after being hospitalized with critical injuries. William Holmes, the 49-year-old founder-CEO of Starts Right Here, is in critical condition. 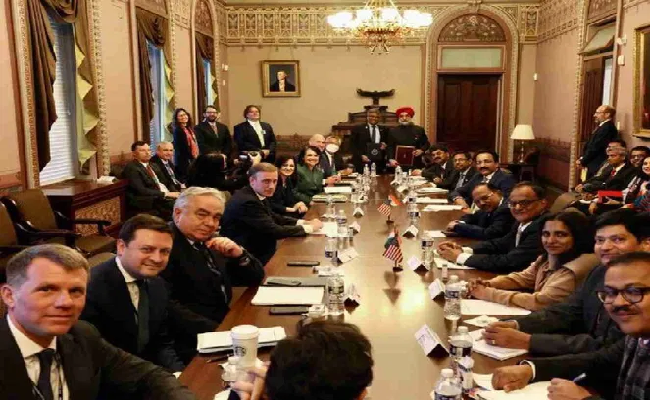 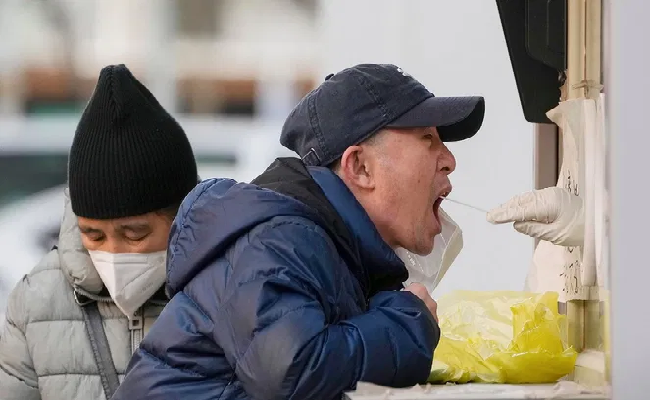 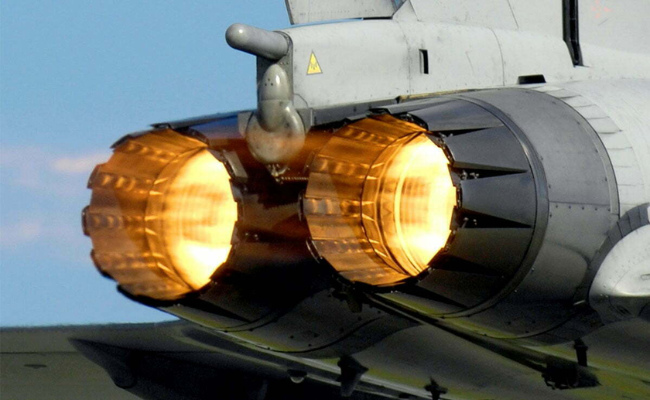 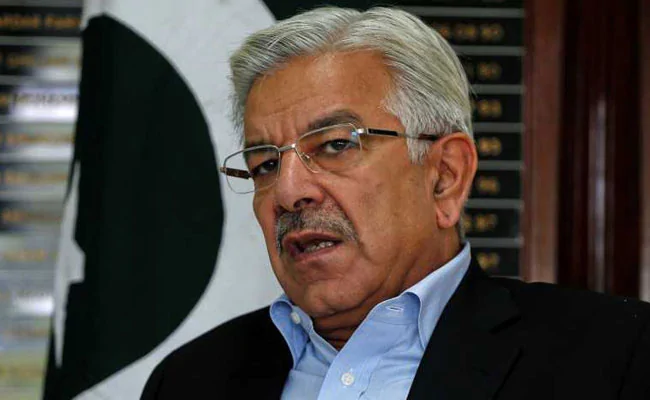 Worshippers not killed during prayers even in India or Israel, says Pakistani defence minister