Two girls Sana and Sonal, who first became friends and then came into a relationship, have now accused each other of cheating "/>
SIGN IN West Bengal 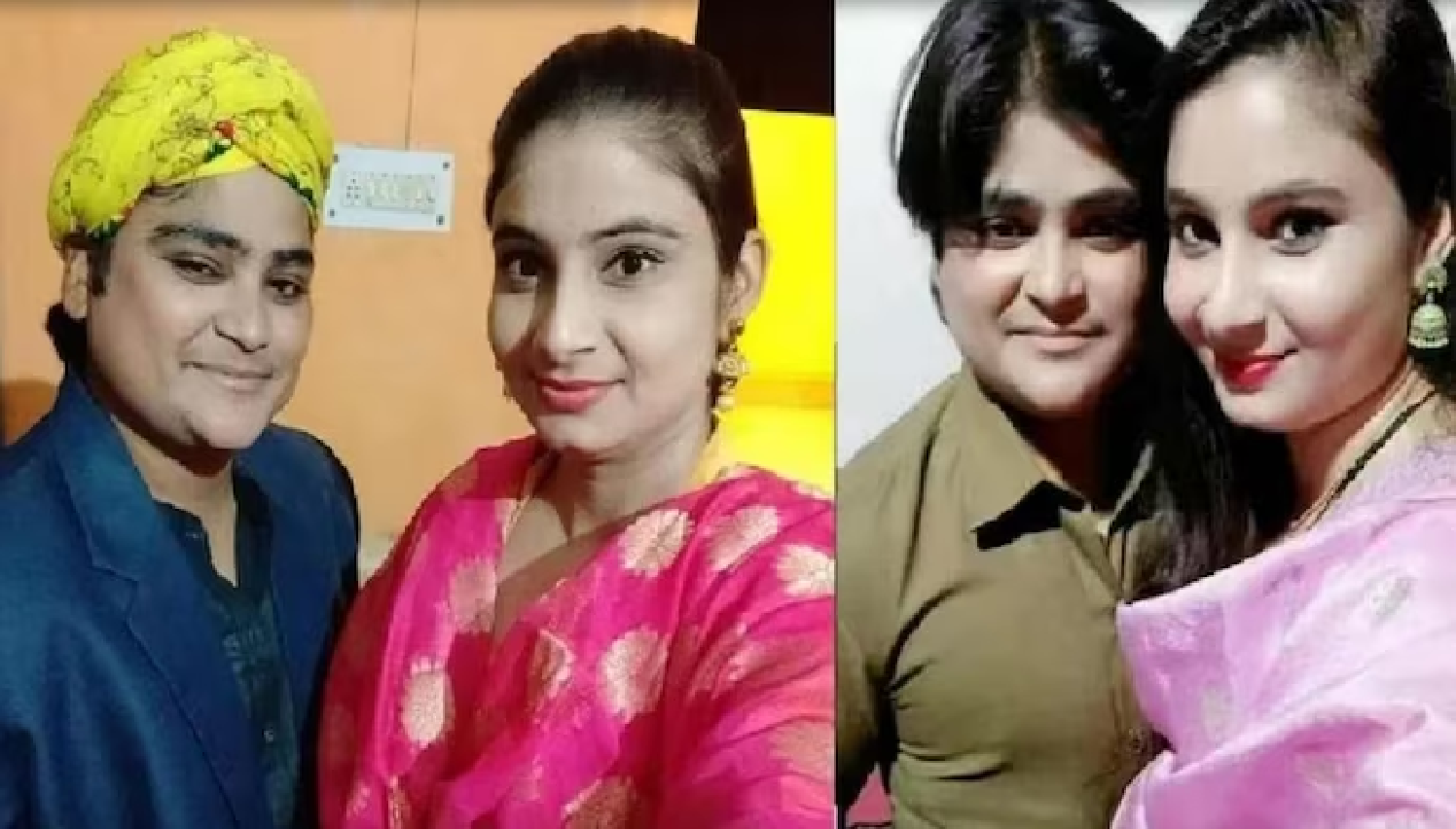 In a story no less than a movie plot, two girls, who first became friends and then came into a relationship, have now accused each other of cheating.

It all began when a family in Uttar Pradesh's Jhansi allowed a paying guest into their house. Sonal used to stay with her parents, while Sana came in as the paying guest. She stayed on the upper floor of the same house. Sonal and Sana, who became good friends, came into a relationship in less than four months. However, Sana was asked to move out as Sonal's family did not approve of their fondness for each other. Sana, who was working in a government job, was posted in Jhansi in 2016. A year later, she was allocated a government quarter and she decided to move out.

According to Sana, she moved into her government quarter on August 10, 2017. However, back at her place, things did not go down well with Sonal. Four days after Sana had moved out, Sonal too left to live with Sana. As time passed, Sonal convinced Sana to undergo sex-change surgery. They visited Delhi's Sir Ganga Ram Hospital, where doctors performed medical tests and declared Sana 'fit' for the procedure. After the surgery on June 22, 2020, Sana said she officially changed her name to Sohail Khan.

During her hospitalisation, Sonal signed all medical documents as the 'wife' of Sohail Khan, Sana claimed. While Sana was already employed in a government job, Sonal too wanted one. In 2022, Sonal bagged a job at the Yatharth Hospital. However, things soon turned sour for Sana, who noticed a change in Sonal's behaviour. According to Sana, Sonal began avoiding her and spent most of her time at the hospital, which often led to arguments between them.

One night, Sana saw Sonal crying and saying she was missing her family on a group call with two others. However, she soon discovered Sonal's relationship with one Gyaan, who worked with her at the same hospital. Upon confrontation, Sonal said she wanted to live with Gyaan. Sonal soon left Sana and returned home. She and her family even filed a case against Sana, accusing her of rape, abduction and harassment. Sana narrated her ordeal before the police, after which Sonal was summoned for questioning.

When things did not go in her favour, Sana approached the court. Sonal, who did not turn up to court even after several summons, was arrested by the police on January 18. She is currently out on bail, while the next hearing in the case is on February 23. 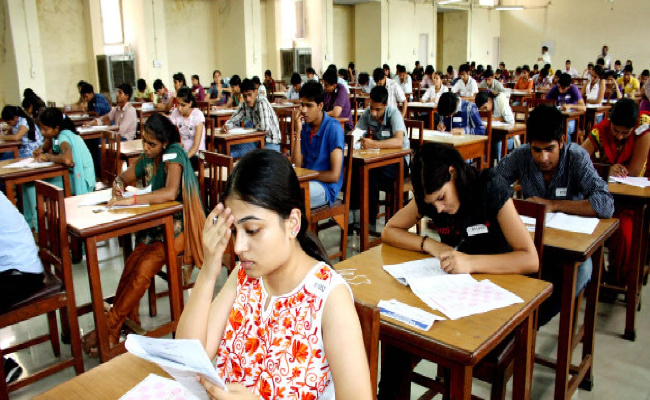 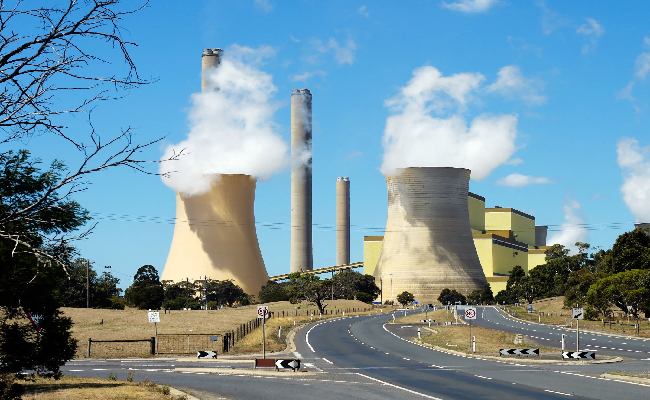 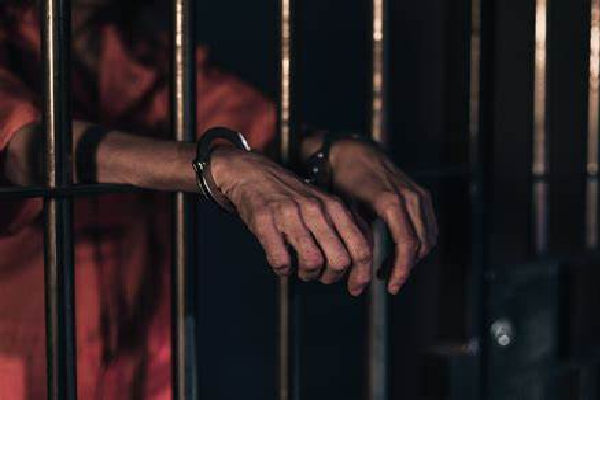 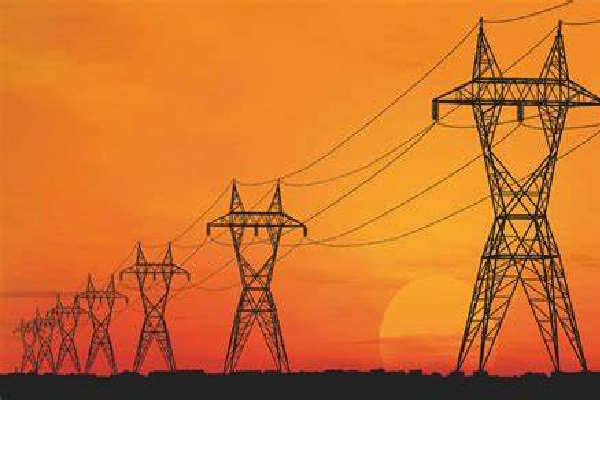