Three bike-borne men opened fire on the car of a businessman, a resident of the Saunda Basti "/>
SIGN IN West Bengal

Three bike-borne men opened fire on the car of a businessman Gajanand Prasad alias Gajju, a resident of the Saunda Basti, near Bhurkunda Talkies at 8 pm on Monday. Notably, Gajanand Prasad somehow managed to escape the attack.

As per the information, Prasad was on his way to his home in Saraiya Tola via Bhurkunda market, when he heard a loud noise near Janta Talkies Kshir Sagar. At first, it seemed that an explosion has occurred, but when his car’s glass broke, he realized that his car was attacked. Prasad quickly unbuckled his seat belt and lay down As a result, the bullet fired did not hit him and went straight through the glass. In the chaos, the driver, Tubu drove off and stopped at the Brückunda police station.

Police said that the car was damaged by bullets. The miscreants were on three bikes. Two of them fired at Prasad’s car. Then they fired in the air and fled. The incident was thoughtfully executed in a crowded area. They are scanning the CCTV footage of the spot and its surrounding.

SP Piyush Pandey said that the police are conducting raids regarding the incident. Soon the culprits involved in the case will be arrested. 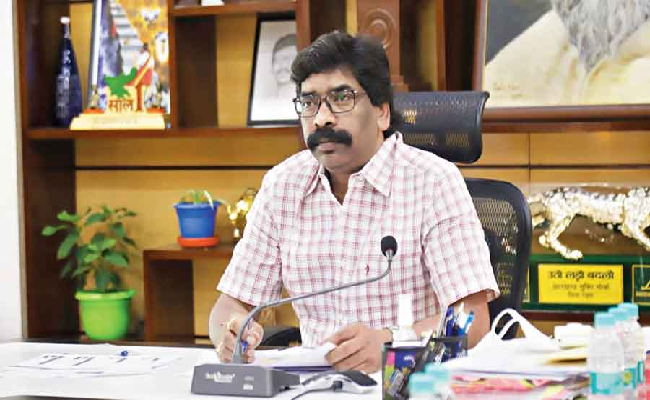 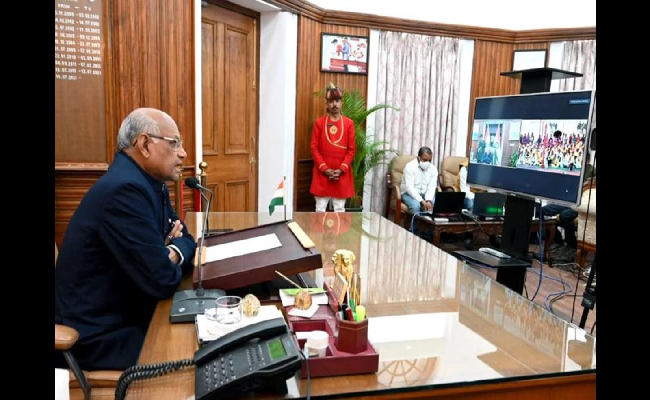 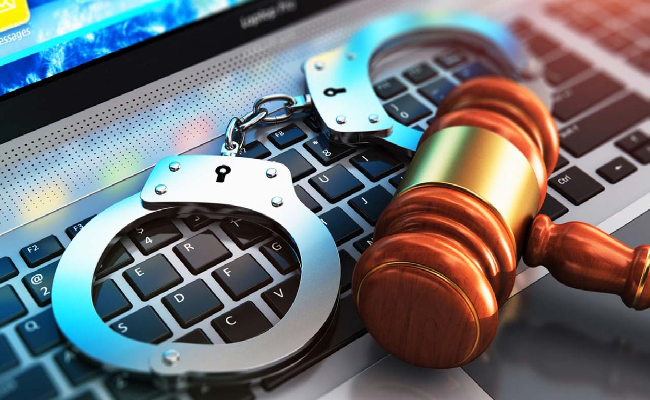 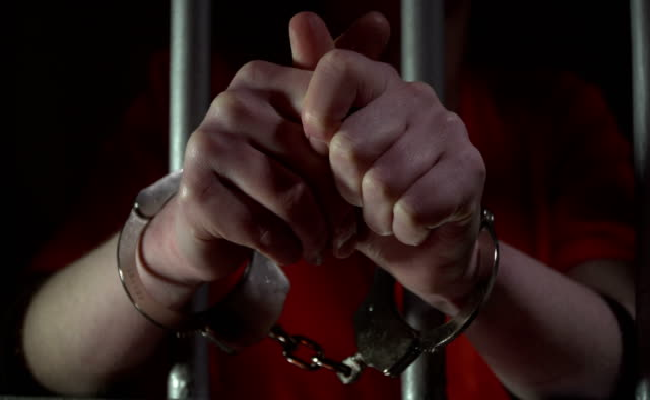