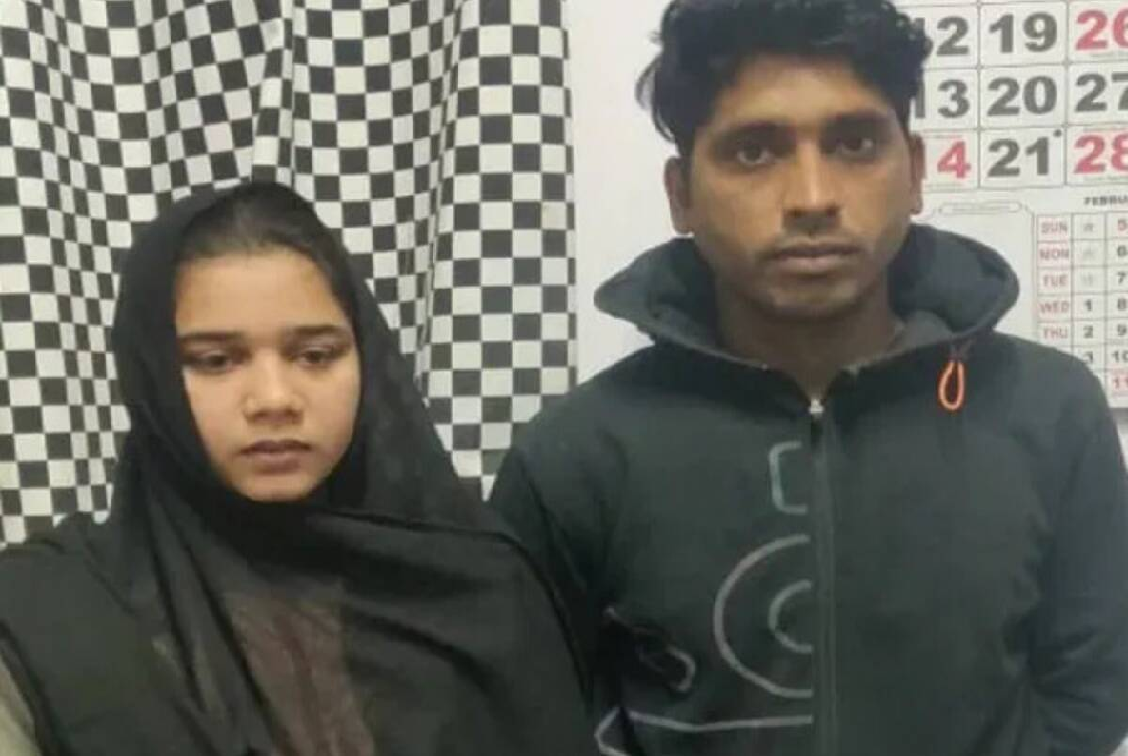 The Bengaluru police on Monday said they have arrested a 26-year-old man for illegally bringing a Pakistani girl to India and living with her in the city. The accused has been identified as Mulayam Singh Yadav, a native of Uttar Pradesh who was working as a security guard in Bengaluru.

Deputy commissioner of police, Whitefield, S Girish said that Singh came in contact with the minor girl in Pakistan’s Hyderabad through an online game. “The man used to work as a security guard at a private firm and used to play Ludo online. Last year, he came in contact with a minor girl. Recently, he asked his Pakistani girlfriend to come to Bengaluru so they could get married. They made a plan to bring her over to India through Nepal in September 2022,” the DCP said.

The couple was living in the labourer quarters at Bellandur police station limits. “She has been handed over to the FRRO (Foreigners Regional Registration Office) and a case is filed against the man. He has been arrested,” the DCP added.

A first information report (FIR) has been registered under Section 7 of the Foreigners Act against Govinda Reddy, the owner of the property where the couple was staying, for failing to inform police about the foreigner staying illegally in his building. Singh has been booked under Sections 420 (cheating), 495 (concealing marriage), 468 (forgery) and 471 (forging documents) of the Indian Penal Code (IPC). 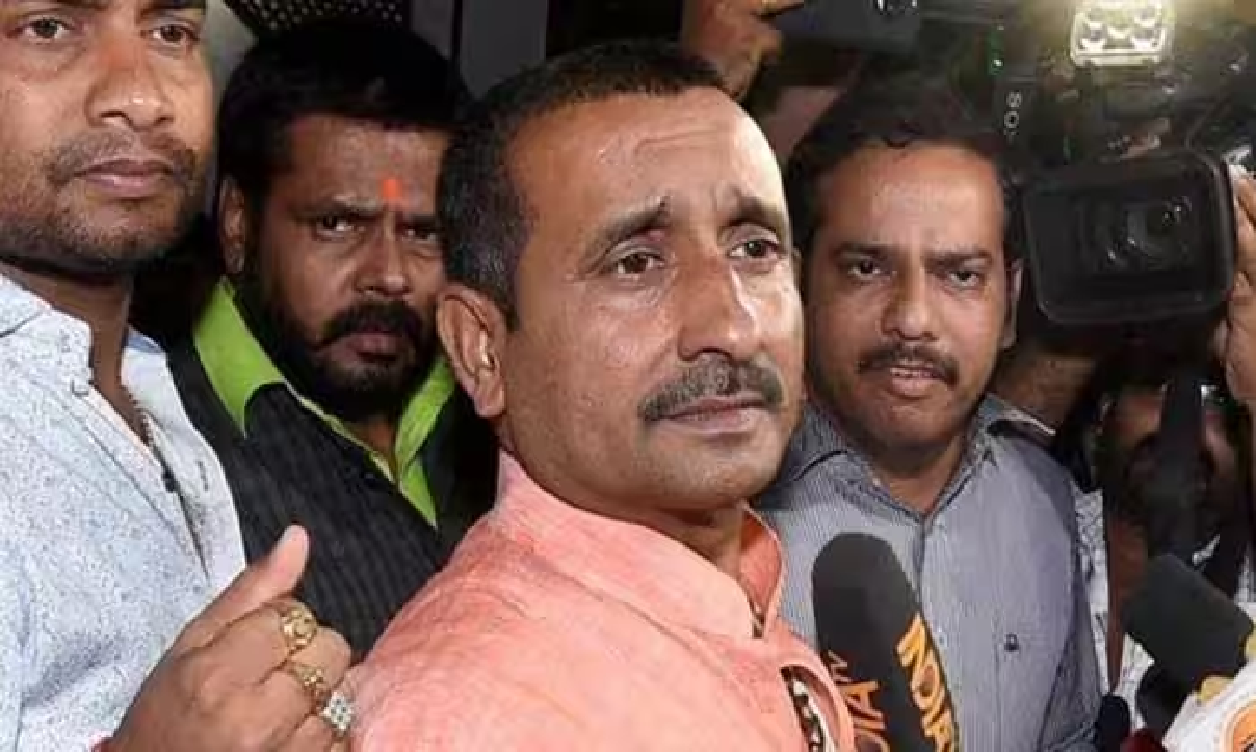 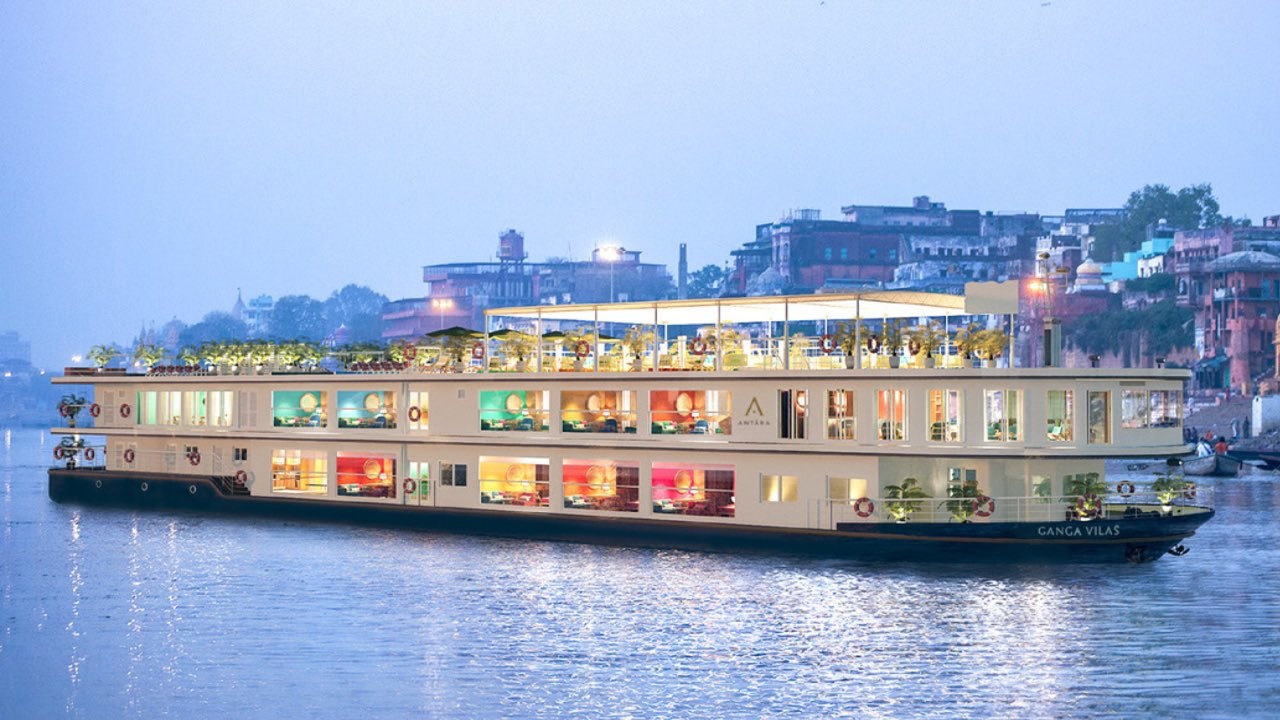 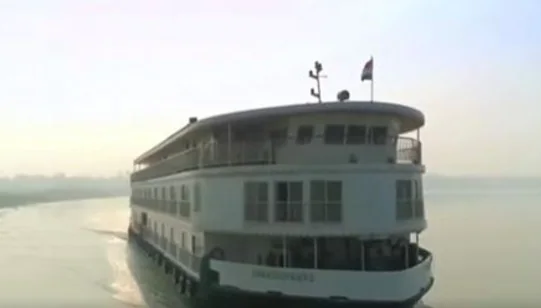