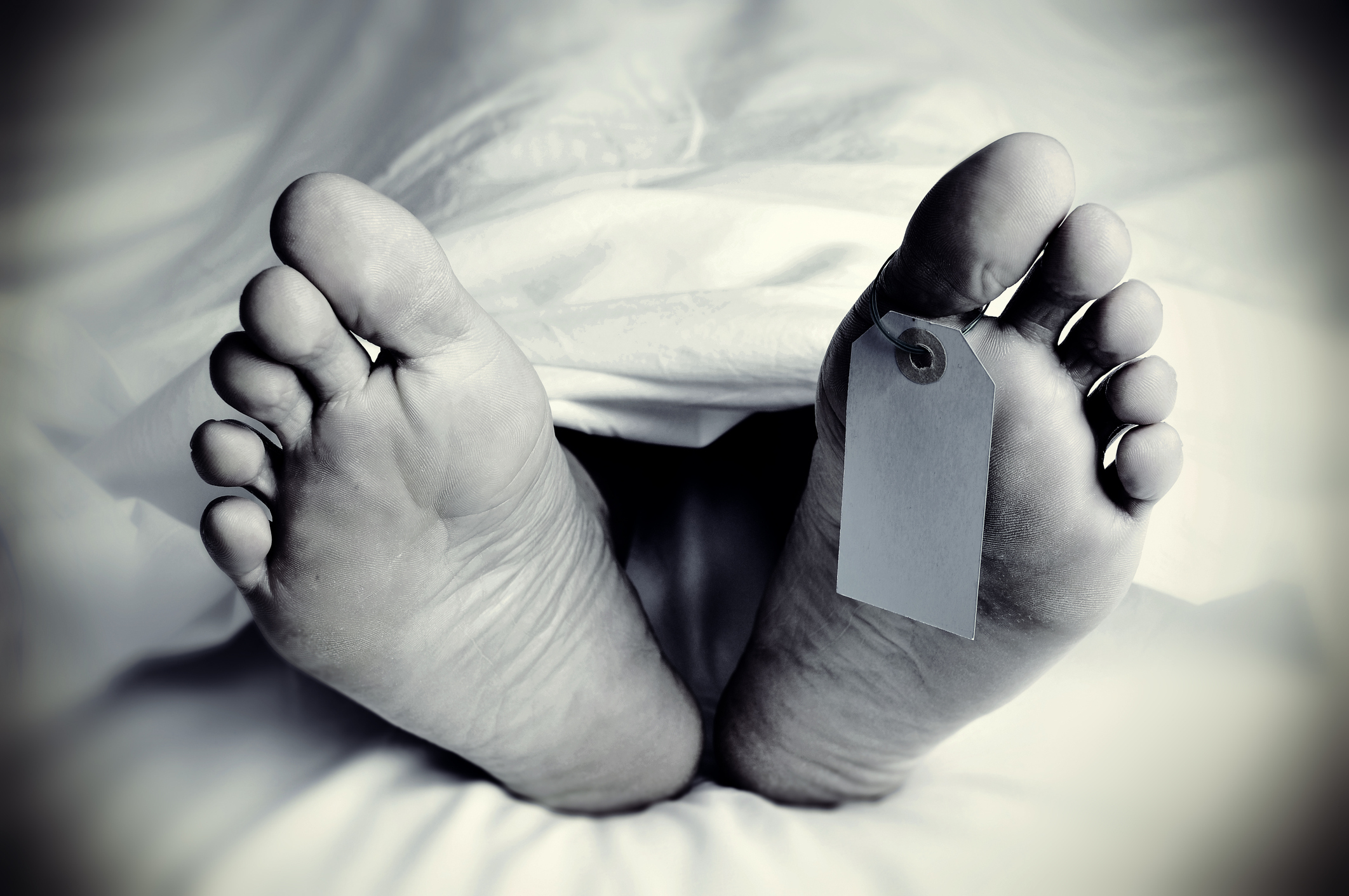 A 35-year-old man was lynched in West Bengal's Howrah district by two local youths after he made an attempt to prevent his minor daughter's molestation. While the police have arrested one of the two youths, the other is absconding. The two are learned to be brothers.

According to Howrah (rural) police superintendent, Swati Bhangalia, cases have been registered with charges of murder as well as under various sections of the Protection Of Children from Sexual Offences (POCSO) Act. "The two accused are brothers. We have already arrested one of them. The other accused person is absconding," Bhangalia informed.

On Sunday evening, the minor girl, a student of Class 10, was returning home from her tuition class. The two accused stopped her and molested her. On being informed, her father rushed to the spot.

The father protested and tried to prevent the accused from their nefarious attempts. On being resisted, the two accused severely assaulted him. He fell down on the ground, bleeding profusely, as the accused persons fled from the scene.

The victim was first taken to a local hospital. As his condition deteriorated, he was shifted to the Uluberia Sub-Divisional Hospital on Monday where he breathed his last on Tuesday morning. 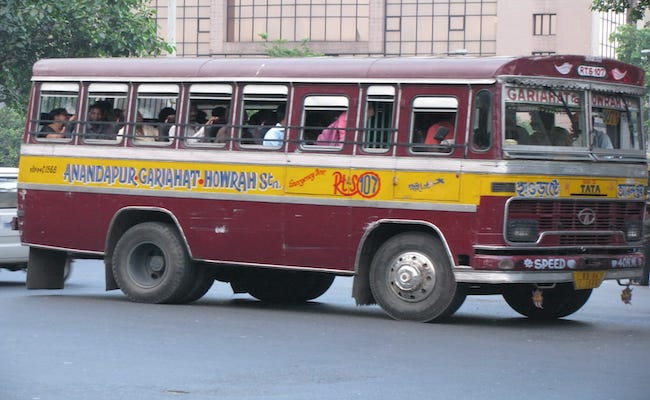 Kolkata minibus routes on the way of extinction 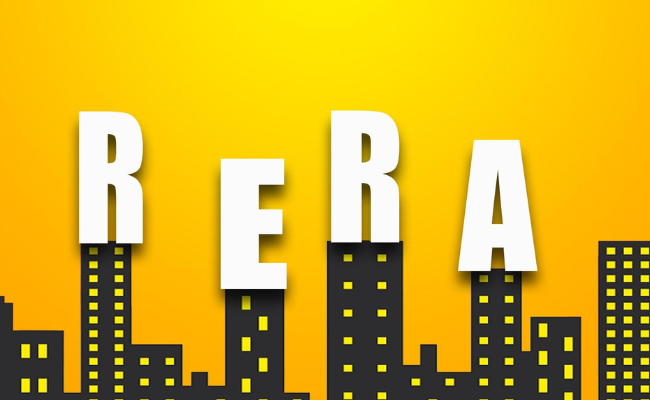 RERA website launched in Bengal; home buyers will be able to lodge complaints